Whilst archery essentially consists of launching pointy sticks down a field, there are a number of different styles of archery depending on what you are trying to hit. 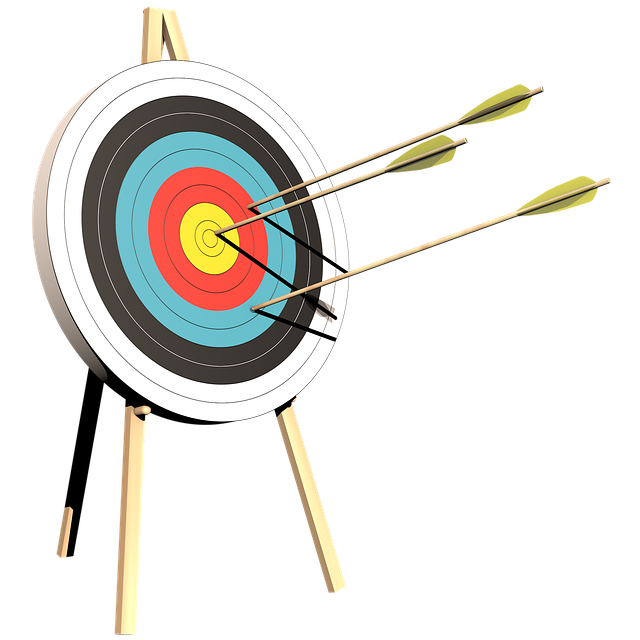 This is the shooting style you'll see at the Olympics, and is by far the most popular form of archery. Archers shoot at targets placed at various distances, and try to get as close to the centre (or gold) as they can.

The distances shot range from as close as 10 yards for some junior rounds, out to 100 yards (or 90 metres for metric rounds).

As well as varying the distances shot, the size of the target face can also change, with smaller target faces obviously being harder to hit. Most outdoor rounds use full sized 122cm target faces, but the faces can get as small as 40cm for some indoor rounds.

Head over to the Rounds page for more information on the different distances, target sizes and scoring zones. 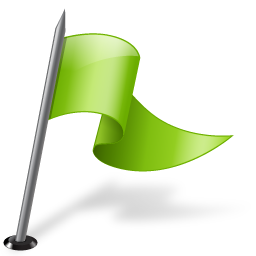 In this shooting style the idea is to hit a flag in the ground, known as the clout, from a set distance. The distances involved tend to be much longer than with target archery, with senior gents shooting at a distance of 180 yards (the distances vary for ladies and juniors, with the shortest distance being 80 yards).

Shooting clout is closer to the type of archery you probably imagine from a medieval battle scene - archers shoot arrows up into the air to reach the distance, rather than the much flatter trajectories of target archery.

We're lucky in that our field is long enough for us to be able to host Clout events on a regular basis.

As an alternate take on the clout idea, in 2017 the club hosted its first event commemorating the Battle of Burton Bridge, which took place in 1322. This fun tournament has archers shooting at life-sized targets rather than a flag, but the basic idea is the same. Details of this are available on the tournament page. 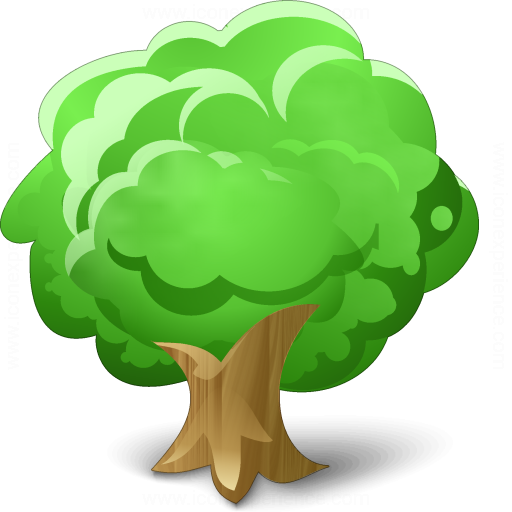 Field Archery isn't a discipline we practice often at Burton Bridge Archers, though one of our members competes very successfully at international level.

It's a very varied discipline that normally takes place in woodland where distances aren't marked and the targets are often 3D or printed animal targets.

While bow hunting is illegal in the UK, field archery tests an archer's skill in a similar way - shooting without knowing the distances involved means an archer cannot have carefully measured sight marks like they do for target archery. It is therefore a more instinctive type of shooting. 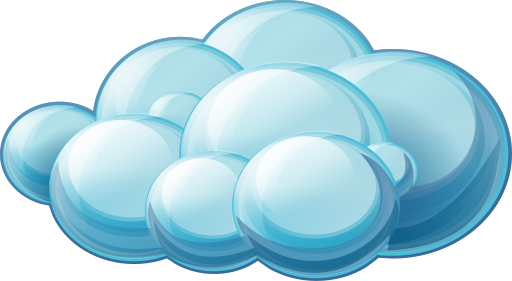 Flight is a discipline that requires space... a lot of space! Because of that, there aren't many opportunities to shoot this style in the UK. It's not a style of shooting we practice within the club as there simply isn't enough room to do it.

In flight archery, the aim is to shoot an arrow as far as possible. As an example of the sorts of distances that are possible, the world record for an unlimited recurve bow is 1,336 yards, or roughly 3/4 of a mile!